The OCOH town hall series connects other clinical and translational science institutes to foster a national dialogue between community members and researchers. 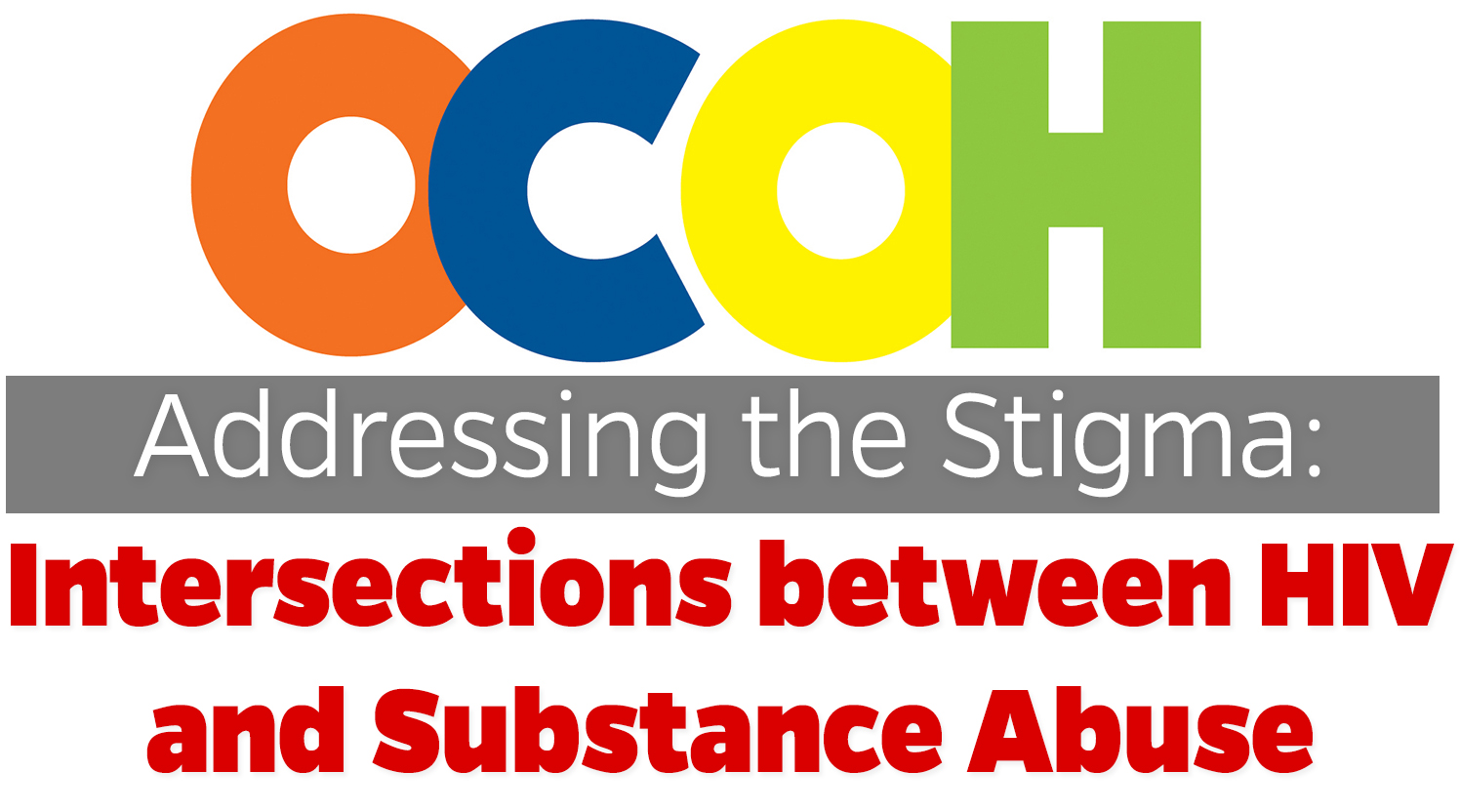 The Tuesday night Our Community, Our Health town hall kicked-off with a simple request to community members, both in-person and tuned into the national livestream: don’t be shy.

Active audience participation facilitated a candid discussion between community members and health care providers in the audience and the four researchers serving as panelists. Viewers from all over the country tuned into the livestream and were able to contribute to the conversation via Poll Everywhere technology. Even the Mayo Clinic live-tweeted the event.

Hosted by HealthStreet, which is funded by the University of Florida Clinical and Translational Science Institute, the OCOH town hall series connects other clinical and translation science institutes to foster a national dialogue between community members and researchers.

“Out of all of our town halls, this was the best dialogue yet in terms of both the live audience and our web audience,” said Vicki Piazza, HealthStreet’s director of operations.

For this OCOH, HealthStreet partnered with the Southern HIV and Alcohol Research Consortium (SHARC) to address the stigma on the intersections between HIV and substance abuse. With the audiences taking the reins on the conversation, the issue of trust emerged as the theme of the night.

Director of SHARC Dr. Robert Cook was the first to speak on trust. He said SHARC, which was created five years ago as a collaborative effort between researchers, students and the community involved in the HIV epidemic, wants to confirm researchers and community members are on the same page.

“The goal is to try to make us trust each other,” he said.

But community members voiced their concerns over anonymity, offering the opinion that it’s not that people don’t want to seek help but that they’re afraid of information leaks.

“We should have this sense of protection and reassurance that information will be absolutely maintained with great discretion,” a HealthStreet member in the audience said.

Associate Director of SHARC Dr. Nicole Whitehead assured community members that privacy and confidentiality breeches are not common, and to date, SHARC has never had a data breech.

The question remained, though, with healthcare providers and researchers being held to the highest standard of confidentiality, why is there a lack in trust?

Dr. Christa Cook, an affiliate faculty of SHARC, discovered through research that people fear judgement of other community members. She shared that when receiving treatment at certain clinics, people felt labeled just by being there.

“It’s like ‘oh the people in that waiting room are the ones with HIV,’” Dr. Christa Cook said.

Event moderator and HealthStreet Communications Manager Erick Edwing asked how to improve trust, with the consensus being that, at least when it comes to trust in researchers, it’s all about building relationships.

“If I feel like cattle, I want nothing to do with it because I’m a person, not a number, and so I think that has to be addressed,” the HealthStreet member said.

Panelist Shantrel Canidate, a Ph.D. student with SHARC, shared research that backed-up audience claims. She conducted a focus group of 20 women who participated in one of Dr. Robert Cook’s research trials, asking the women why they participated.

“Although you’d think money is the main motivating factor [in research participation], it’s actually their relationship with the research staff,” Canidate said. 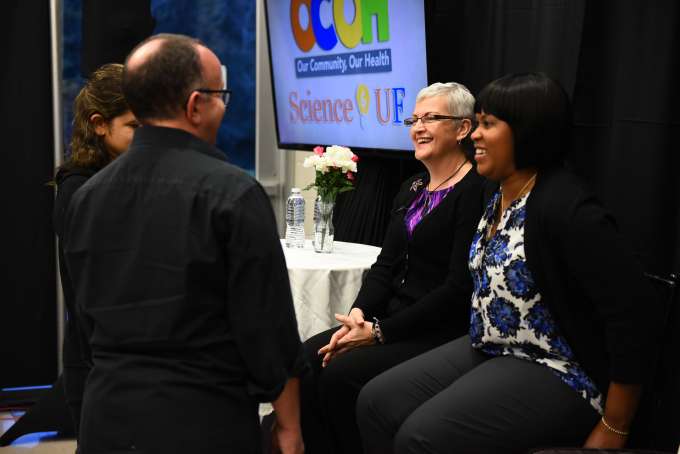 The conversation also turned to HealthStreet when Dr. Christa Cook shared the results of her analysis of HealthStreet data. She found 90 percent of the people she studied were interested in research participation, but less than 20 percent had been offered the opportunity.

“That’s where I want to understand what we need to do as researchers to get our message out there,” she said.

In addition to individual efforts of researchers, HealthStreet serves as a vehicle for researchers in the UF Clinical and Translational Science Institute to promote their causes. As a community engagement program, HealthStreets ground-level work links its members to relevant studies and aims to increase both participation and trust in research.

“Research staff and recruiters play a huge role,” Dr. Robert Cook said. “It does put pressure on us as researchers and the people who work at HealthStreet who try to go out and collect this data that we need to treat people with dignity and respect.”

If you are interested in participating in health research, contact Lauren Light at laurenmlight@ufl.edu, and if you want to have your voice heard, join HealthStreet at the next OOOH, “HPV Vaccine: Taking a Shot at Preventing Cancer,” Feb. 21.